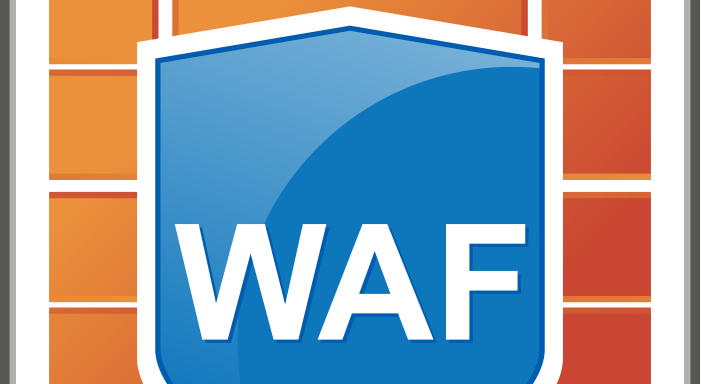 A web application firewall (WAF) is a tool that filters inbound and outbound traffic at the application layer.

Based on rules predefined by a company and a WAF provider, it blocks traffic it deems malicious or allows it to enter the network.

For companies that do business through general-purpose applications or have developed their own unique application-based service, the WAF tool is an essential cybersecurity layer.

Over the past two years, there has been an upsurge in cyber threats in general, but certain types of attacks have emerged more frequently than others.

Here we discuss some major threats and weaknesses within the application that WAF can identify and protect against. 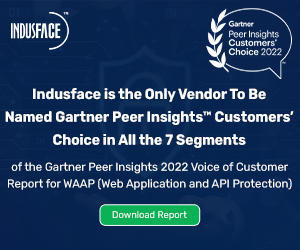 How common are the attacks listed and how can a web application firewall help prevent them?

At the beginning of 2022, the number of distributed denial of service (DDoS) attacks increased by 203% compared to the previous year.

What this type of cyber threat does is overwhelm the website or application with a wave of fake traffic.

As a result, this can significantly slow down the application – to the point of becoming unusable. In the worst case, DDoS attacks have taken down entire websites or applications.

Users who have used the app decide whether to uninstall the app or exit their shopping cart if the website is too slow.

A web application firewall is the most important tool for DDoS protection.

The tool is automated and uses machine learning to determine patterns that differentiate regular traffic from non-normal traffic for the organization in terms of type or even frequency. It can detect and block fake traffic on its tracks, not letting it disrupt the network.

Phishing is the most common and well-known type of social engineering attack.

In 2021, more than 87% of businesses reported being targeted by mass phishing, in which hackers send as many emails to every address they can find.

Bulk phishing is one of many types that are sent in the hope that the recipient will accidentally install a virus on their device.

All it takes is for a worker to click on the malware-infected link in the body of an email, install the hidden virus in an attachment, or send their credentials to someone posing as their boss. .

Social engineering attacks rely on human error to create a direct path through the organization.

Although WAF cannot prevent the employee from clicking on the link and downloading the malware hidden in the attachment, it can prevent the email from reaching the unsuspecting team member in the first place.

The WAF is crucial for detecting more advanced phishing attempts that don’t follow the typical script and use more cunning methods to impersonate the bank, police, or corporate superiors.

So far in 2022, more than 70% of organizations have been targeted by a ransomware attack, which is the highest percentage recorded to date.

In cases where the cybercriminal managed to break into the network with malware, the user would be locked out of certain files, or even the entire network would be inaccessible.

After encrypting the files, the hacker follows it up with an on-screen message that lists the ransom demands. Most of the time there is a demand for payment in crypto after which the victim will supposedly get a key to decrypt the documents.

For businesses, this means they would waste time and not be able to operate as usual (without essential documents). In other cases, it could mean that they would have to rebuild their entire infrastructure.

Ransomware attacks have become more sophisticated (in addition to encrypting data, they also obtain it) and are now even offered as a service, which means anyone can order it and use it with little hacking knowledge.

WAF blocks this type of malware from communicating with command and control centers.

OWASP is the key resource developers turn to for web application security. After testing applications against versatile threats, the site lists the main weaknesses that would have allowed cybercriminals to compromise their work.

The list of the last 10 OWASP vulnerabilities likely to be exploited by hackers currently includes:

A reliable WAF is created and continuously updated based on the OWASP Top Threat List.

Therefore, it encrypts the communication between the user and the network, constantly examines any connection attempt and prevents malicious HTTP sessions.

Many of them are advanced, zero-day threats that traditional tools can’t identify and remove automatically before they cause an incident.

Ransomware, DDoS, OWASP-listed vulnerabilities, and phishing are just a few of the common cyber threats WAF is designed to prevent.

Combined with other essential tools (such as anti-malware and antivirus software) capable of detecting and mitigating threats, it creates enhanced security for any business.