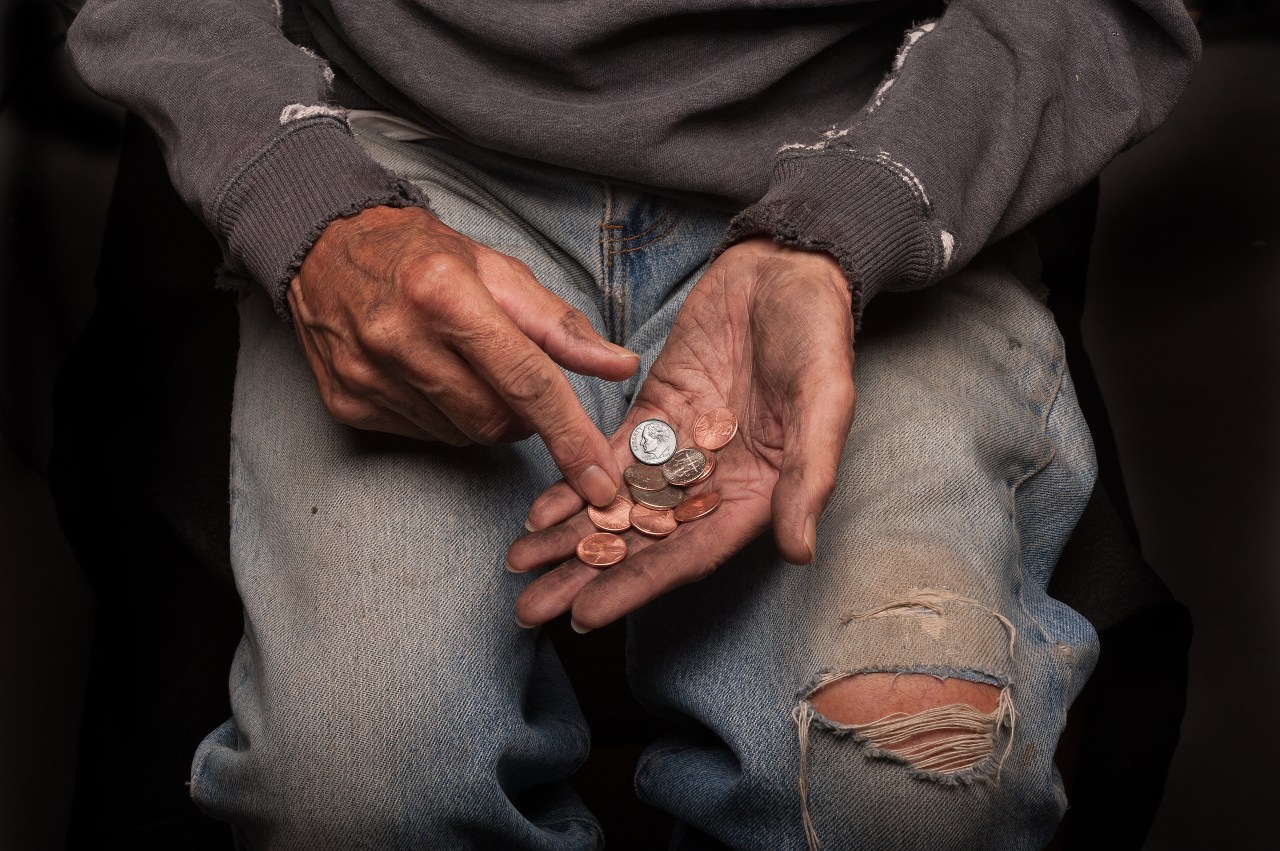 (NewsNation) – More than a third of working Americans don’t have enough money to cover their most basic needs, including housing, food and child care, according to a new study.

The situation is dire among black and Hispanic working families, more than 50% of whom lack the means to meet basic needs. A quarter of white families and 23% of Asian and Pacific Islander families struggle to pay rent and buy food, despite having full-time jobs.

Abby Walters, a research associate at the Institute for Child, Youth and Family Policy, is one of three researchers who conducted the study. She said this is a long-standing issue that many working families have known for a long time.

“Our study was conducted using data prior to the COVID-19 pandemic and the historical inflation that we have seen. So families were struggling even before that time,” Walters said. “It’s important to note that these basic needs that we consider are above the poverty line, but still don’t include many of the things that people consider essential to the American dream, like saving for our home or simpler pleasures. , like being able to take your child for a birthday.

Walters said many families now depend on and supplement their income with government transfers, or face significant food and housing insecurity while struggling to ensure they provide all the resources needed to support the healthy development of their child.

In March, Klarna, a buy-it-now, pay-later company, began rolling out payment plans at gas stations, and the trend has continued to grow.

A Harvard University study found that more and more Americans are using modern versions of the layaway to cover the cost of groceries and meals.

Americans rely on credit to cope with inflation

Nearly $46 billion in pay-later transactions were made last year, three times the amount in 2020. Last year, food accounted for just 6% of those purchases.

Fast forward to this year, Zip says it has seen 95% growth in grocery transactions.

Klarna says that more than half of the 100 most purchased items are groceries and household basics.

Zilch says grocery and restaurant expenses make up nearly 40% of all his transactions.

A July report by Fitch Ratings found that most Buy Now, Pay Later customers are economically vulnerable and around 40% have a poor credit history.

If it sounds too good to be true, it probably is…these companies essentially advertise themselves as an interest-free loan, but missed payments and late fees can even go beyond what you would pay in interest on a credit card.