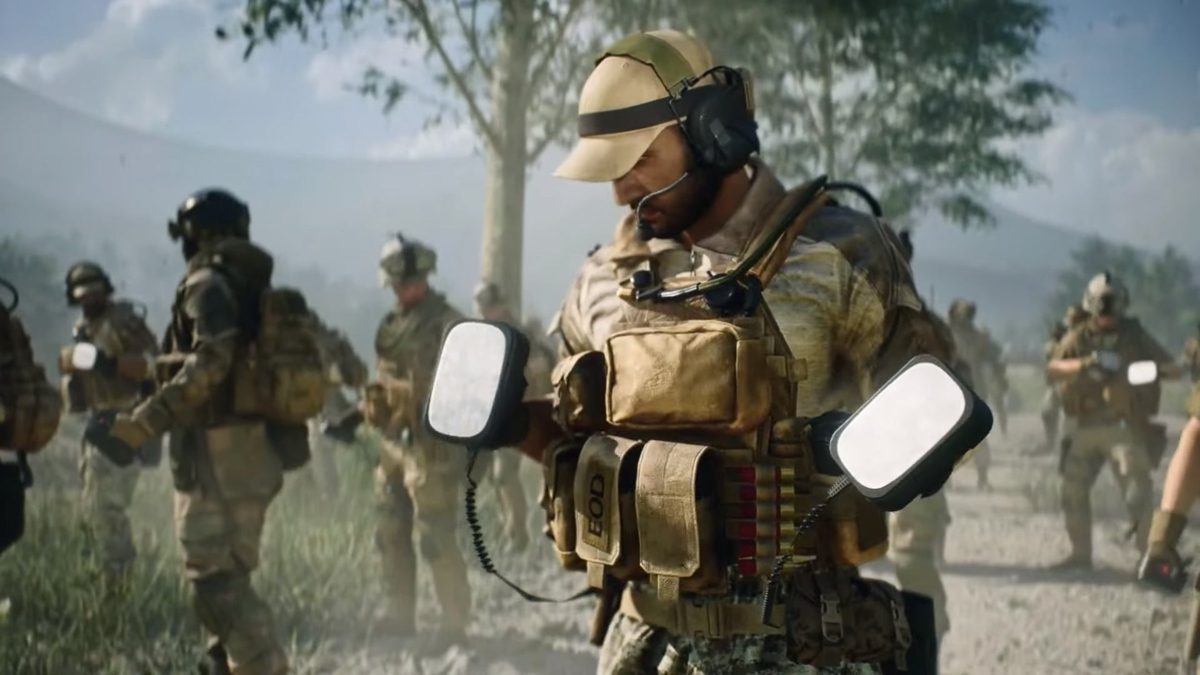 Battlefield 2042: now available the web application in Portal mode that allows you to customize every detail of your games

Even though Battlefield 2042 hasn’t even entered its Early Access phase, Electronic Arts released the web app for the new Battlefield Portal mode, which will allow players to create fully personalized games and which will connect elements from different parts of the franchise. Users eagerly awaiting Battlefield 2042 can now start generating their own Battlefield portal experiences using the Web application.

Once logged in, The Battlefield portal is easy to use. Following a step-by-step approach, players first establish the various game modes they wish to include in their portal experience, followed by a selection of maps, game mode details, modifiers, and restrictions.

The portal web application (within reason) lets you do whatever you want when it comes to the Battlefield experience. While setting up your favorite game modes and maps lays the foundation for your experience, it’s really the later options that allow you to generate your own Battlefield concept.

Setting the details of the game mode allows change factors such as team assignment and establish modifiers such as soldier and vehicle options, interface preferences, and more. The options are quite wide and varied, there is even one option to prevent players from exiting vehicles, which means that once you’ve got into your tank, plane, or car, the only way out is to reappear in the gear selection menu.

With all of this in mind, it might not surprise anyone that Electronic Arts decided to launch the web application a few days before so that all players have a chance to familiarize themselves before the game goes into Early Access.

Battlefield 2042 will be released on November 19, 2021 after being delayed a month from its original October 22 release date.

Disclaimer: This article is generated from the feed and not edited by our team.