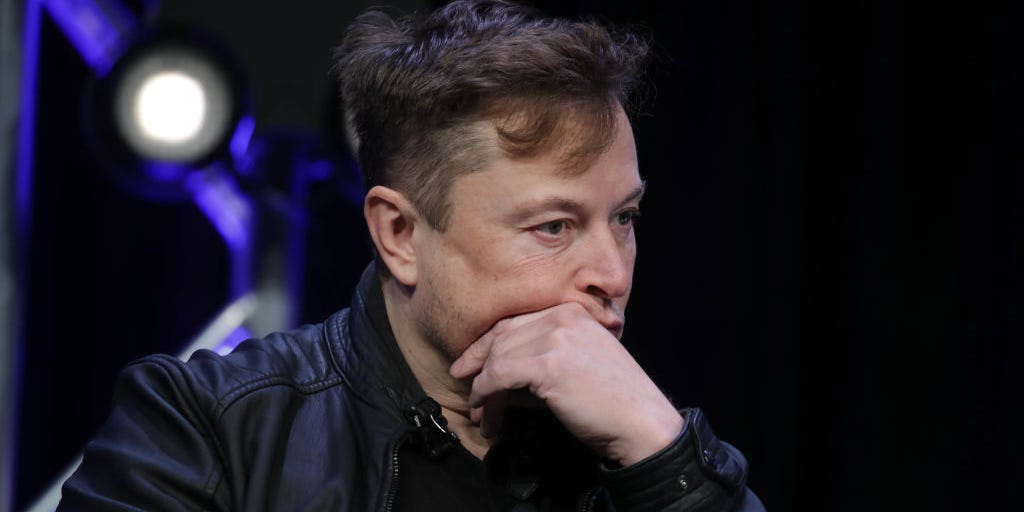 Elon Musk is not happy with Tesla’s on-board software.

The electric carmaker is considered a leader in automotive software, selling vehicles with sprawling touchscreens that can run video games, play YouTube videos and control everything from a car’s air vents to its windshield wipers . Still, Musk says there’s room for improvement, especially when it comes to the company’s “trash” web browser.

“I think we have a lot of work to do with the core software of the car. Our web browser sucks,” Musk said during an interview posted on the Tesla Owners Silicon Valley YouTube channel on Tuesday. “If you try to use the web browser in the car, it takes a long time to load and it’s a garbage browser. It’s worse than some iPads from five years ago, by far.”

Musk noted that some owners have complained about Tesla’s user interface, which received a controversial update late last year.

In many ways, Tesla has been ahead of the curve when it comes to in-car software. It pioneered over-the-air updates, which allow it to upgrade vehicles remotely, much like Apple does with its iPhones. It fitted the Model S sedan with a large touchscreen in 2009, before Apple’s iPad popularized tablets. Today, large screens that control most of a vehicle’s main functions are becoming the norm.

Another potential area for improvement: Musk said Tesla should give rear passengers their own audio system linked to the rear seat screen, “so people can listen to music up front and not blow themselves up by the audio of the YouTube children’s show in the front”. , which is currently the situation.

“There are a lot of things like that that we have to fix,” he added. Still, Musk said Tesla’s “overwhelming focus” is on achieving fully autonomous driving, something it has promised for years and has yet to deliver.