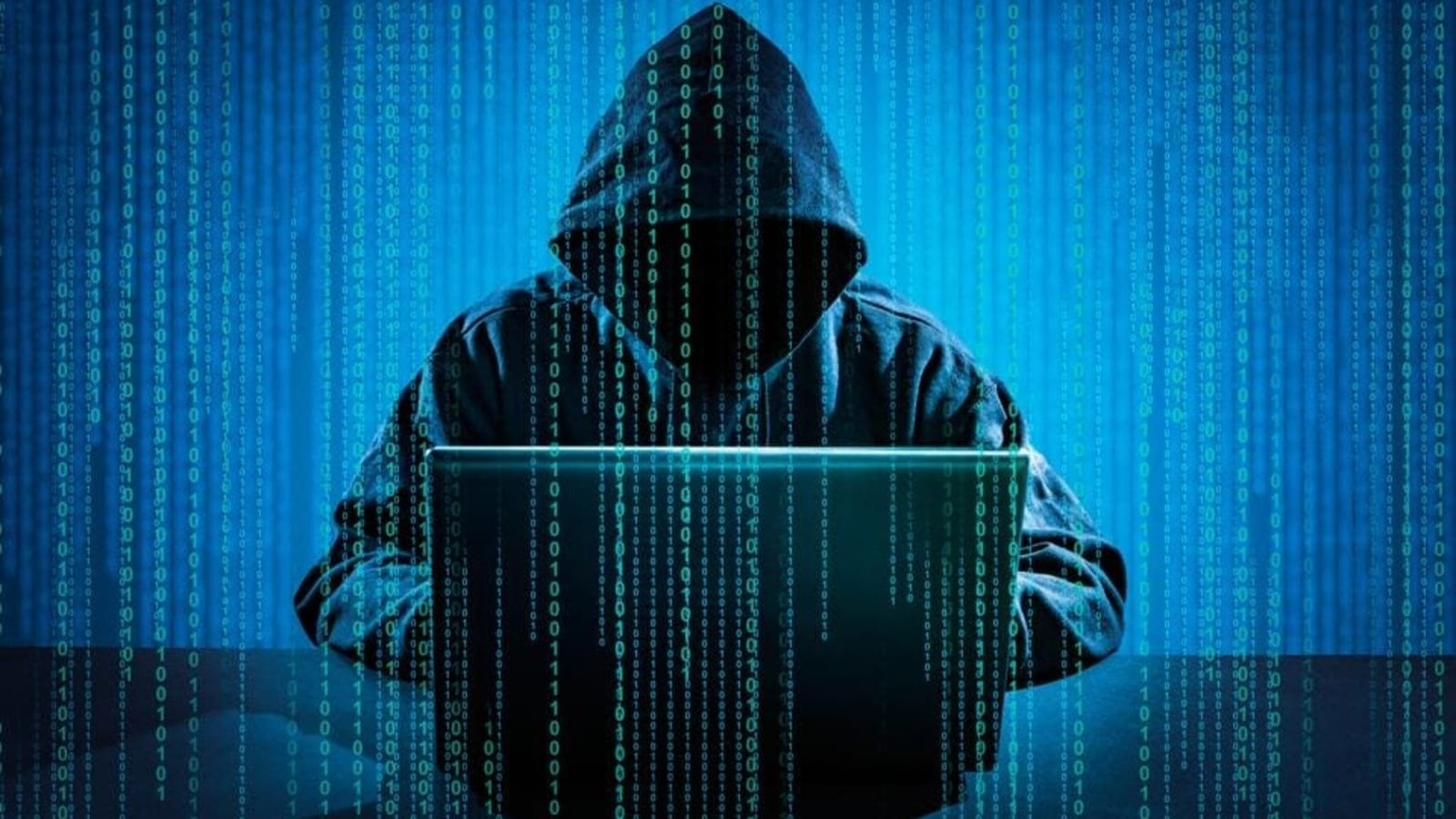 Google Chrome is the most vulnerable web browser in the world, according to a survey

Compared to other browsers, fewer vulnerabilities have been reported in Apple’s Safari browser than its rivals. According to the research, it experienced 26 vulnerabilities in the first three quarters of 2022 and 1,139 vulnerabilities in total since its debut. With over a billion users lately, Safari is now the second most used browser in the world after Google Chrome.

Remarkably, only 344 vulnerabilities have been reported for the Opera browser so far in 2022.

The investigation noted that Google Chrome, Microsoft Edge, and Opera are all based on the Chromium engine, implying that all of these browsers may be affected by Chromium vulnerabilities.

Get Lifetime Web Hosting for Under $50

Vivaldi web browser continues to add every feature, ever