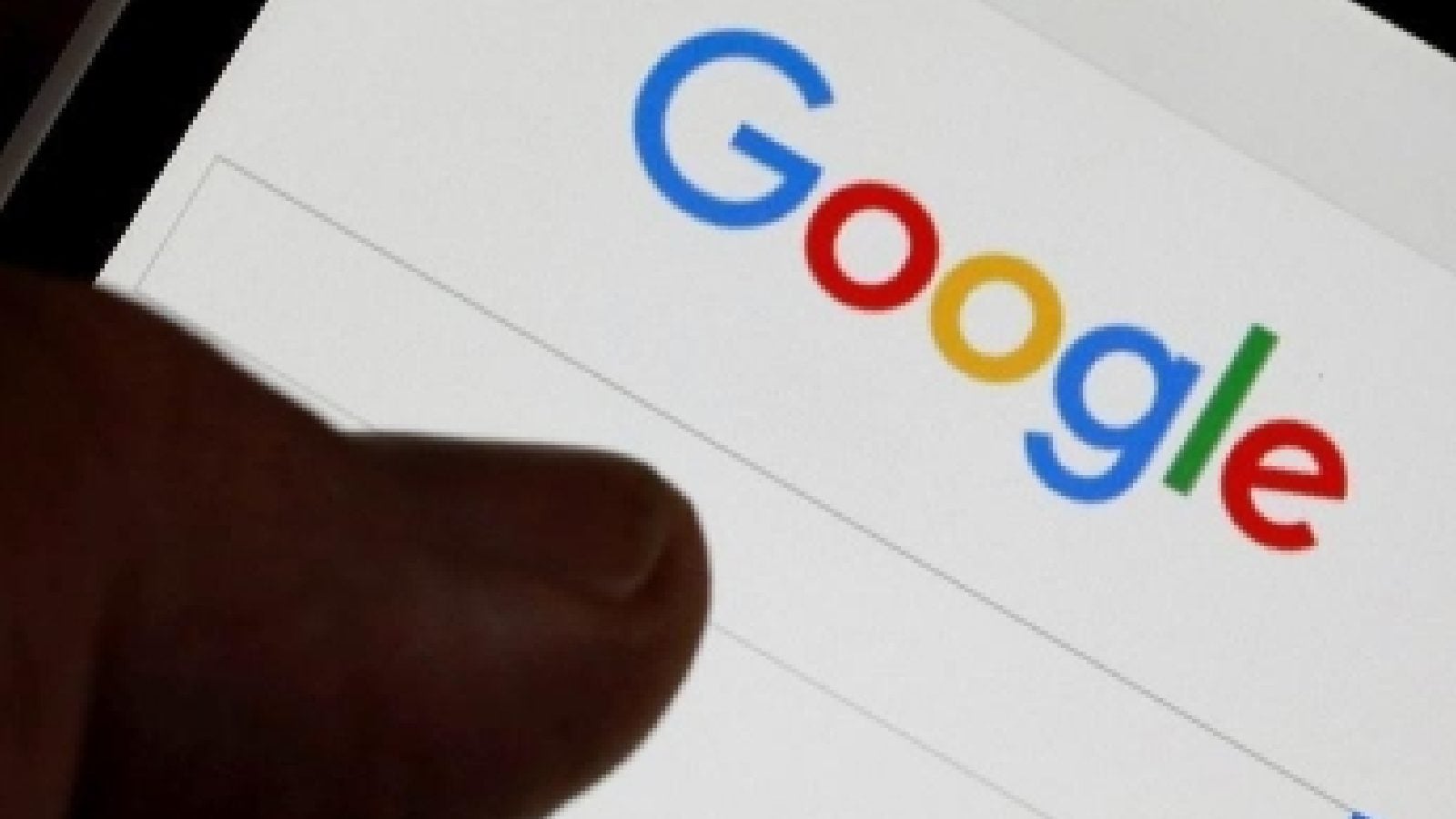 Google Chrome Is This Year’s Most Vulnerable Web Browser: What It Means

Google Chrome is the most dangerous web browser according to a new report. Chrome was found with 303 vulnerabilities and a cumulative total of 3,159 vulnerabilities from this year.

According to a report by Atlas VPN, these numbers are based on data from the VulDB vulnerability database, covering the period from January 1, 2022 to October 5, 2022.

The CVE program tracks security flaws and vulnerabilities across multiple platforms. The database does not yet list the details of these flaws, but the report says they can lead to memory corruption on a computer.

Mozilla’s Firefox browser ranks second for vulnerabilities, with 117 of them.

Next is Safari, which has some of the lowest levels of vulnerability. For example, in the first three quarters of 2022, it had 26 vulnerabilities and its cumulative vulnerabilities count is 1,139 since its release, according to the report.

In May 2022, Safari reached over a billion users and Apple has worked hard to ensure its browser is secure and safe to use.

Get Lifetime Web Hosting for Under $50