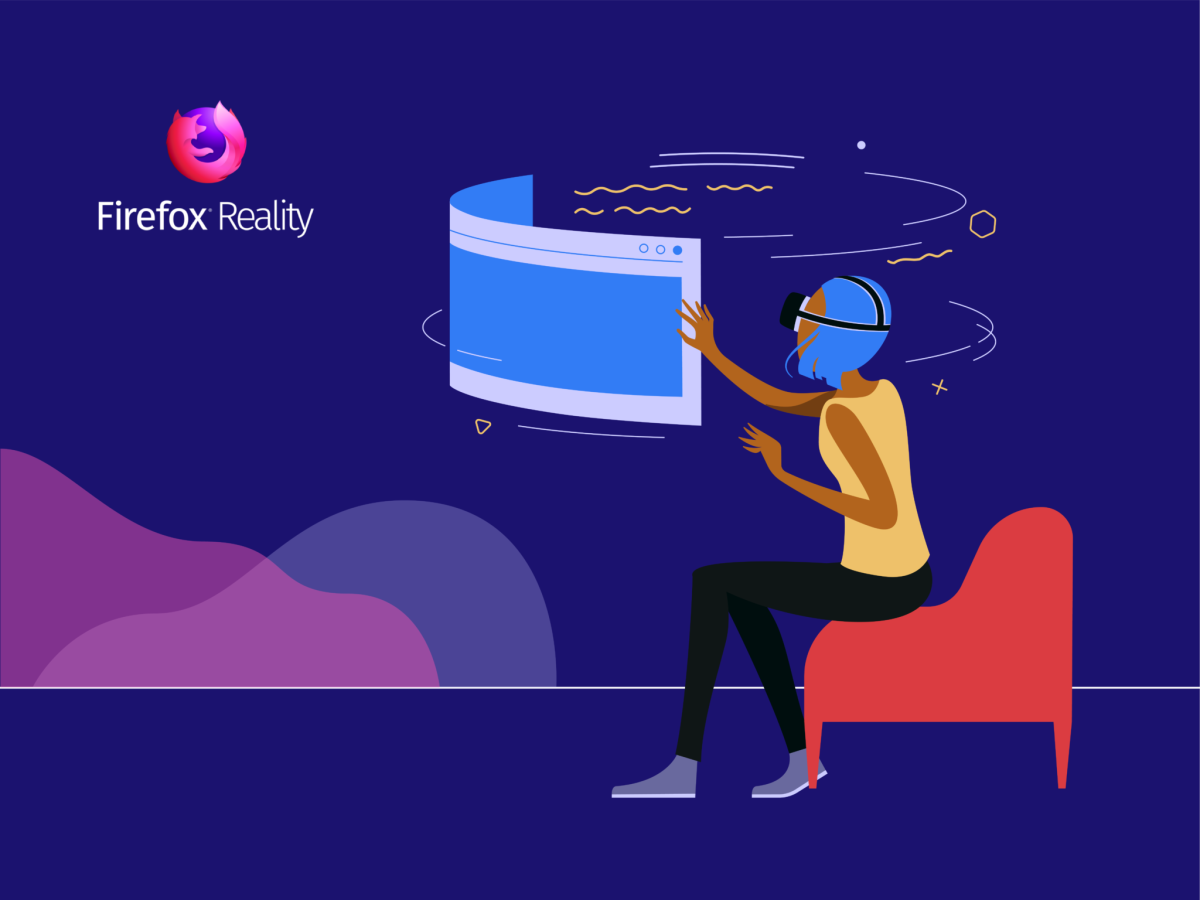 A leading VR web browser is shutting down. Today, Mozilla announced the shutdown of its Firefox Reality browser, the four-year-old browser designed for use in virtual reality environments. Technology had allowed users to access the web from their VR headset, doing things like visiting URLs, performing searches and browsing both 2D and 3D internet using your VR hand controllers, instead of a mouse.

Firefox Reality first launched in fall 2018 and is available on Viveport, Oculus, Pico, and HoloLens platforms through their various app stores. Although capable of 2D web surfing, users expected users to make extensive use of new technology to browse and interact with 3D web content, such as 360-degree panoramic images and videos, 3D models and WebVR games, for example. But in an announcement today, Mozilla says the browser will be removed from stores where it’s available for download in the “coming weeks.”

Mozilla is instead directing users who still want to use a virtual reality web browser to Igalia’s upcoming open-source browser, Wolvic, which is based on the Firefox Reality source code. This browser will be available for download from next week, so users won’t have to go without it – they just have to make the switch.

Igalia touts its commitment to the XR space – XR being the umbrella term that covers both virtual and augmented reality and similar technologies. But its own announcement hints that the company felt Mozilla’s efforts on that front had stalled, noting how excited it was to pick up the experiment and “continue this work as a full project.”

“At Igalia, we believe the web is important to the XR space in many ways. XR systems that deliver an immersive operating system need web browsers to be part of it,” the announcement on the site reads. Igalia website. “Entering a ‘reality’ without access to everything that already exists on the web would be pretty terrible. Additionally, WebXR opens up new avenues for browsing, sharing and experiencing information driven from the browser itself. Reinventing a browser for an immersive operating system is new ground, and this newness means that browser choice is currently limited,” he says.

Initially, the Wolvic browser will work on Oculus, HTC Vive Focus, Pico Interactive, Daydream, Huawei VR Glasses, and Lynx open-source devices. However, the browser launching next week will still be in the “beta” phase as it works to transition some of the features Mozilla previously provided to its own browser.

Igalia has secured partial funding over the next two years to work on its browser project, but says it will need to find additional partners to successfully create a healthy ecosystem. It invites those interested in helping us to contact us by e-mail.

In explaining why it decided to shut down Firefox Reality, Mozilla said that while it helps develop new technologies, like WebVR and WebAR, it doesn’t always continue to house and incubate those technologies for the long term. In some cases, he will strive to find other organizations where his projects can continue, citing examples such as WebAssembly, Rust and Servo. Of course, as an organization still best known to mainstream consumers for its once hugely popular Firefox web browser, it’s telling that it’s handing over the future of its latest browser technology to another company.