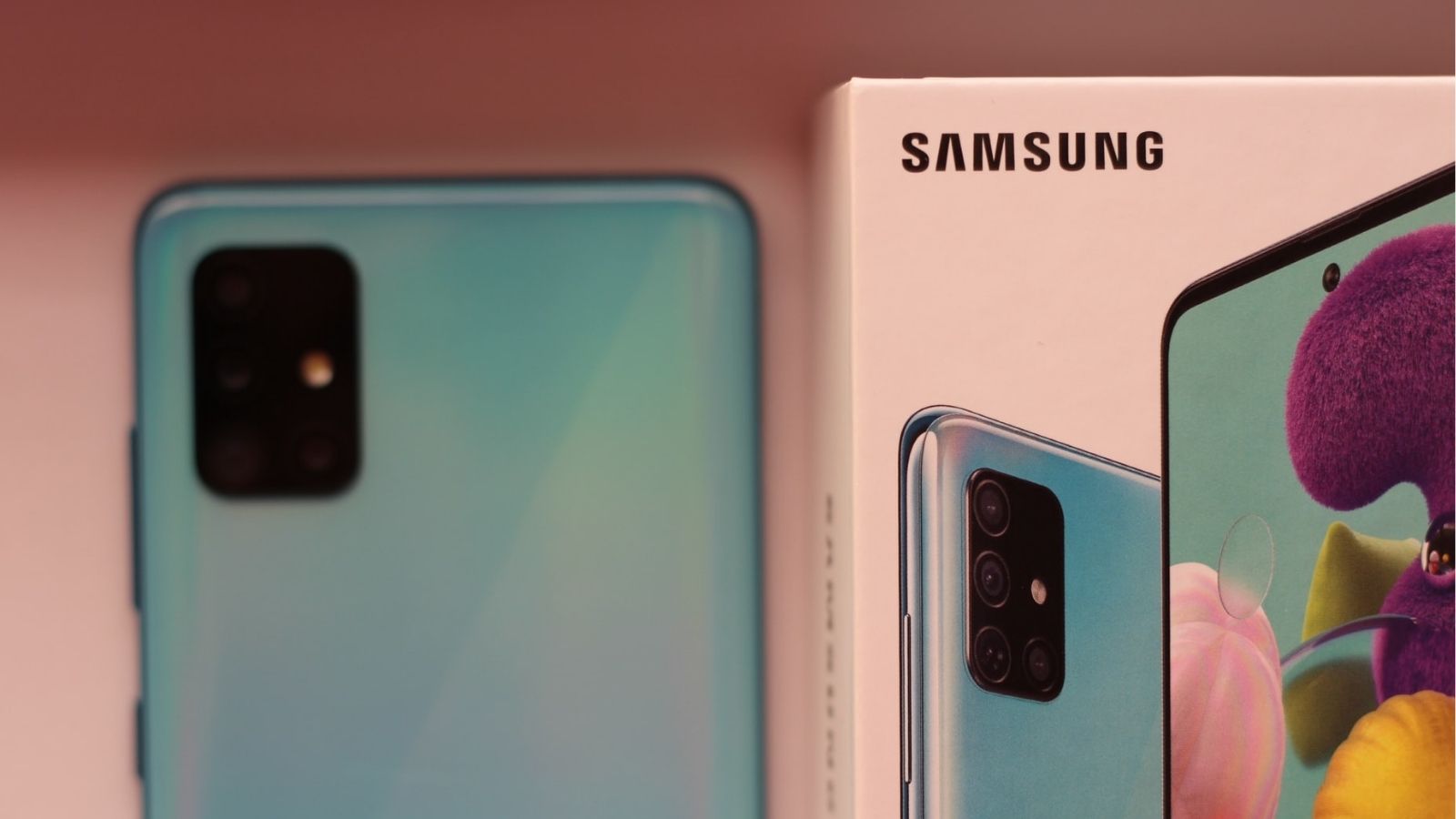 The new layout was added with an update to Samsung’s Internet beta app, which is now available for the company’s Android smartphones, reports 9To5Mac.

By accessing the layout and menu settings in browser preferences, there is now an â€œAddress bar positionâ€ option. There, users can choose between the classic web browser layout and the new one with the unified address bar at the bottom of the screen.

With the “Down” option enabled, the Samsung Internet application looks quite like Safari in iOS 15. The address bar appears above navigation controls and buttons for managing tabs, sharing, and other application settings.

It should be noted that Apple was not the first company to try a similar layout for a mobile web browser, as other companies such as Google tried a few years ago, according to the report.

However, Samsung seems to have decided to change the layout of its web browser shortly after Apple did, he added.

After several complaints, Apple let users revert to the old Safari design in iOS 15, although the new layout is still enabled by default.

The company has also released updates to the IPadOS and macOS versions of Safari which rolls back the controversial design changes.