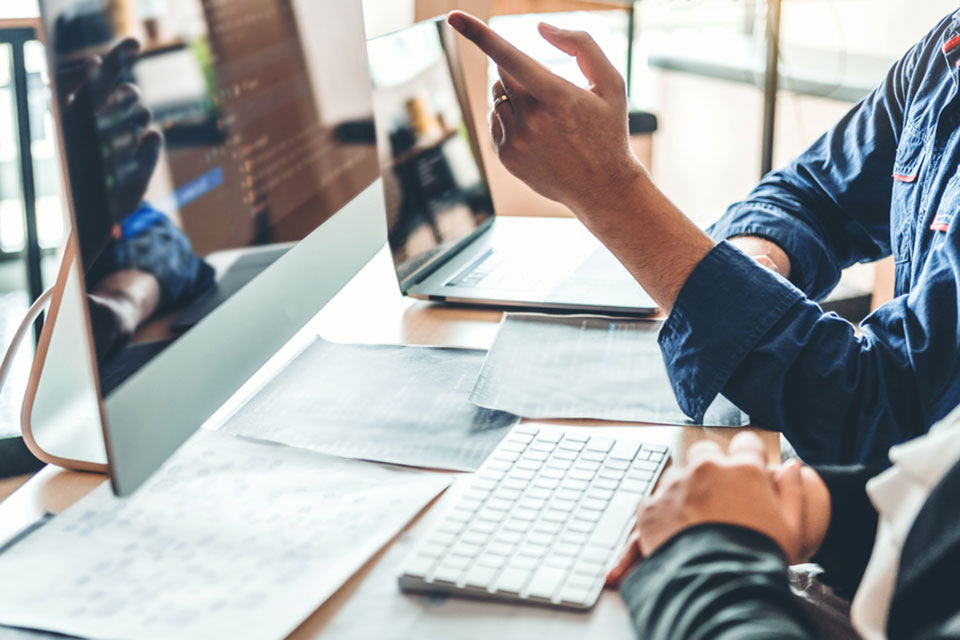 We live in the age of apps, referring to the software applications we use for everything from work to entertainment. But while the apps that most people are familiar with are mobile apps, such as those downloaded from the iPhone’s iOS App Store, web apps are also becoming more and more common. And more and more all the time.

Web applications are computer programs that run in a web browser, rather than having to be downloaded and run as a program in isolation. Like mobile applications, web applications can be used to perform a variety of different tasks, although common types of web applications include content management systems (CMS), online forms, shopping carts, word processors and web spreadsheets, etc. Although they can be relatively simple alongside downloadable apps, web apps are becoming more and more popular with users and developers because of the ease they offer and the functionality they can provide.

Unfortunately, cyber attackers are always on the lookout for new kinds of technology to exploit to harm users. For this reason, the security of web applications is becoming an increasingly important issue. For many, this is still not a problem that has been sufficiently addressed.

The threat of web application attacks

This is despite the fact that 99% of organizations that use web applications for downloading files expressed concerns about secure file transfers, and 82% indicated that their concerns had increased over the past year. This is likely related to the growing number of businesses now using web applications to share and transfer workplace documents between users due to COVID-induced remote working.

There are several methods used in web application attacks. A common attack is known as an SQL injection attack, in which a malicious actor uses malicious SQL code to extract data from a back-end database.

Another attack, known as a cross-site scripting attack (XSS), is a form of injection attack in which malicious code is injected into an application in order to steal personal data or impersonate users. .

Another form of attack is called Remote File Inclusion, in which attackers remotely inject a particular file into the server running a web application to trigger the execution of bad scripts or code in the application in question.

Another is what’s known as cross-site request forgery (CSRF), a type of attack that causes a user’s web browser to perform unwanted actions on a site the user is logged in to. This can be used for everything from data theft to unsolicited fund transfers. While the methods may vary, however, the result is always the same: bad news for the target. 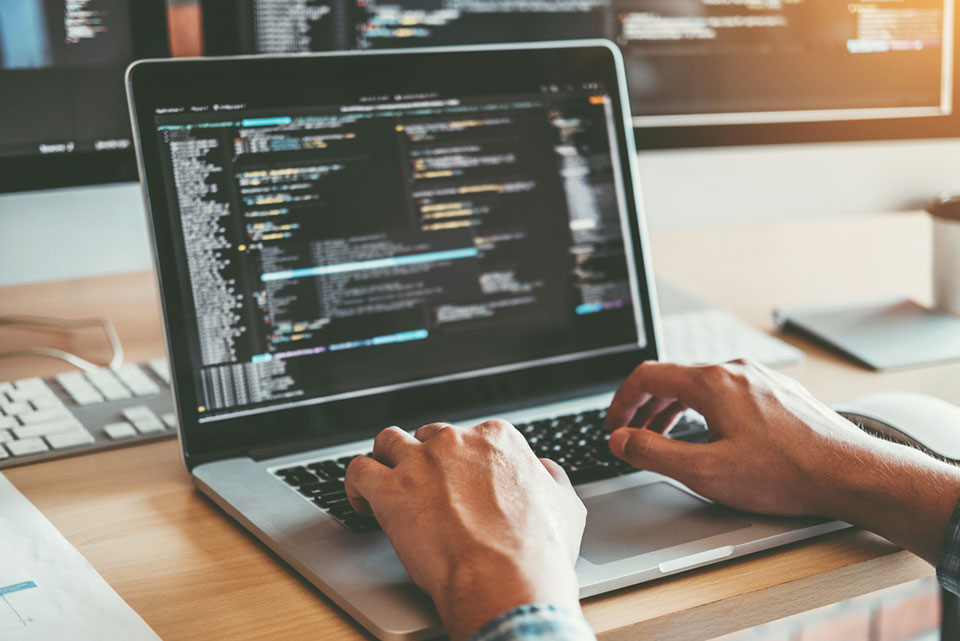 Tools to protect yourself

Fortunately, there are tools that can be used to guard against these attacks. One of the most important is what is called a Web Application Firewall (WAF). This powerful defense is invaluable protection for web applications. WAFs work by checking incoming traffic and blocking any attempted cyberattacks. Another form of defense is something called runtime application self-protection (RASP), a tool that can help identify incoming threats and prevent them from manifesting. In addition, organizations would do well to consider other security tools, such as DDoS protection tools and those for ensuring proper API security and access management.

As they become more and more functional and useful, web applications will become more and more popular. This means that they will become a bigger target for potential attackers. For this reason, it’s critical that organizations have the right tools in place to protect themselves – and, just as important, their users – from attacks. This should be a top priority for anyone who provides or relies on web applications. The consequences of not doing so are too critical to consider doing otherwise.