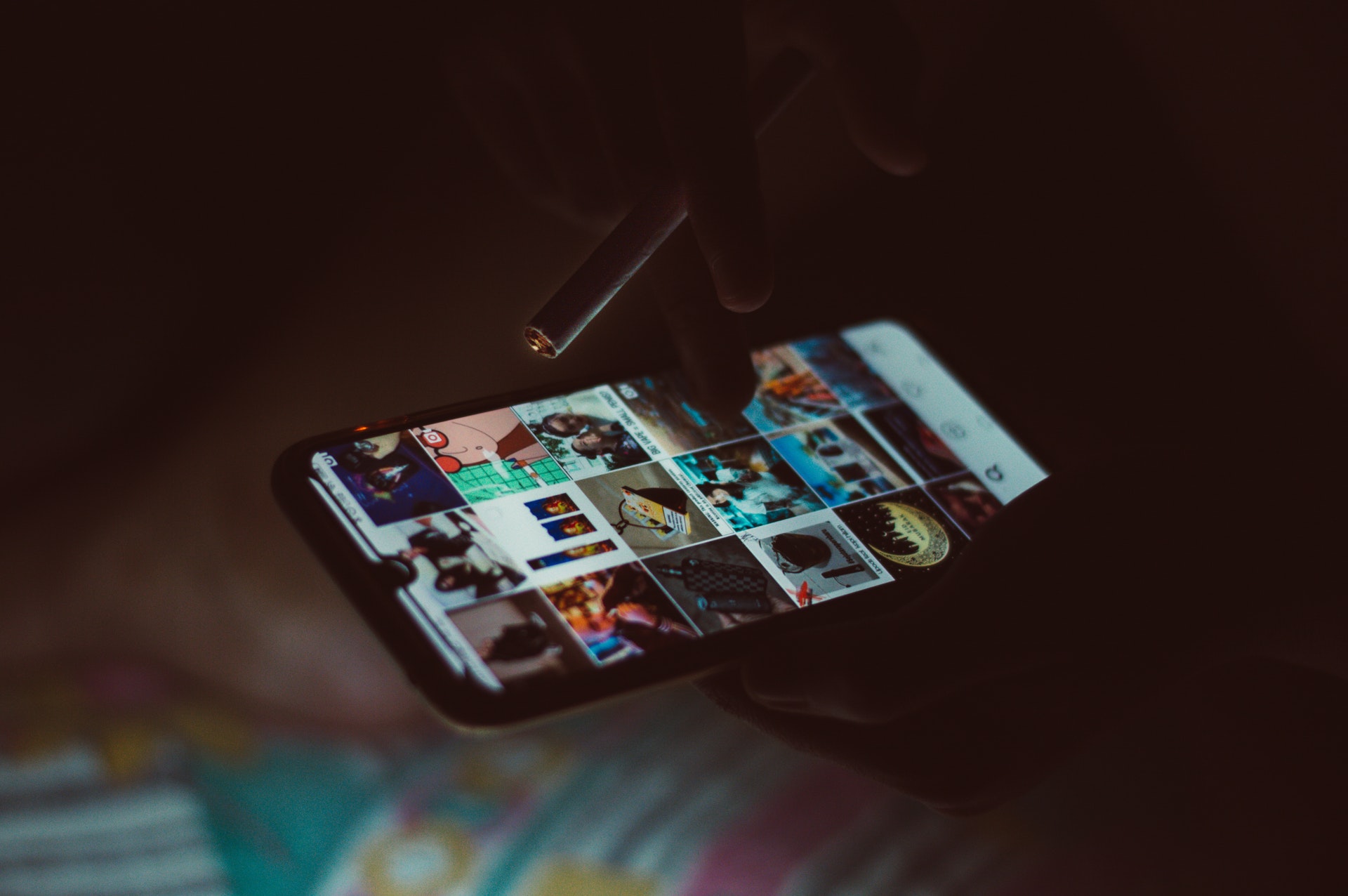 What is a Progressive Web App (PWA)

An app or called app is a program to run on a device such as a phone, tablet or laptop. A Progressive Web App is essentially an alternative to a native app loved by many front-end developers because it’s smoother and more streamlined. But what exactly are Progressive Web Apps also known as PWAs?

What is a Progressive Web App?

Simply put, a Progressive Web App is a website that looks and functions like an app. It is a traditional web application enhanced with web technologies to provide an app-like experience. A user can access all data and functionality of this website, just as they would on a native application. A PWA normally has fast loading time, small size and efficient performance.

A PWA is developed using HTML, CSS, and JavaScript instead of native app development languages ​​like Swift or Kotlin. Therefore, it is designed to work on standard browsers such as Google Chrome, Safari, Mozilla Firefox and Microsoft Edge.

The major downside of Progressive Web Apps is that there are fewer features. iOS, for example, does not support all the functionality of PWAs on Apple devices, which means that the possibilities of applications are limited.

If your phone is having storage and blocking issues, I recommend switching to Progressive Web Apps. For example, instead of using the native Twitter app, opt for the Twitter lite app. If you’re starting a career as a front-end developer, it’s worth knowing the languages ​​behind PWAs.