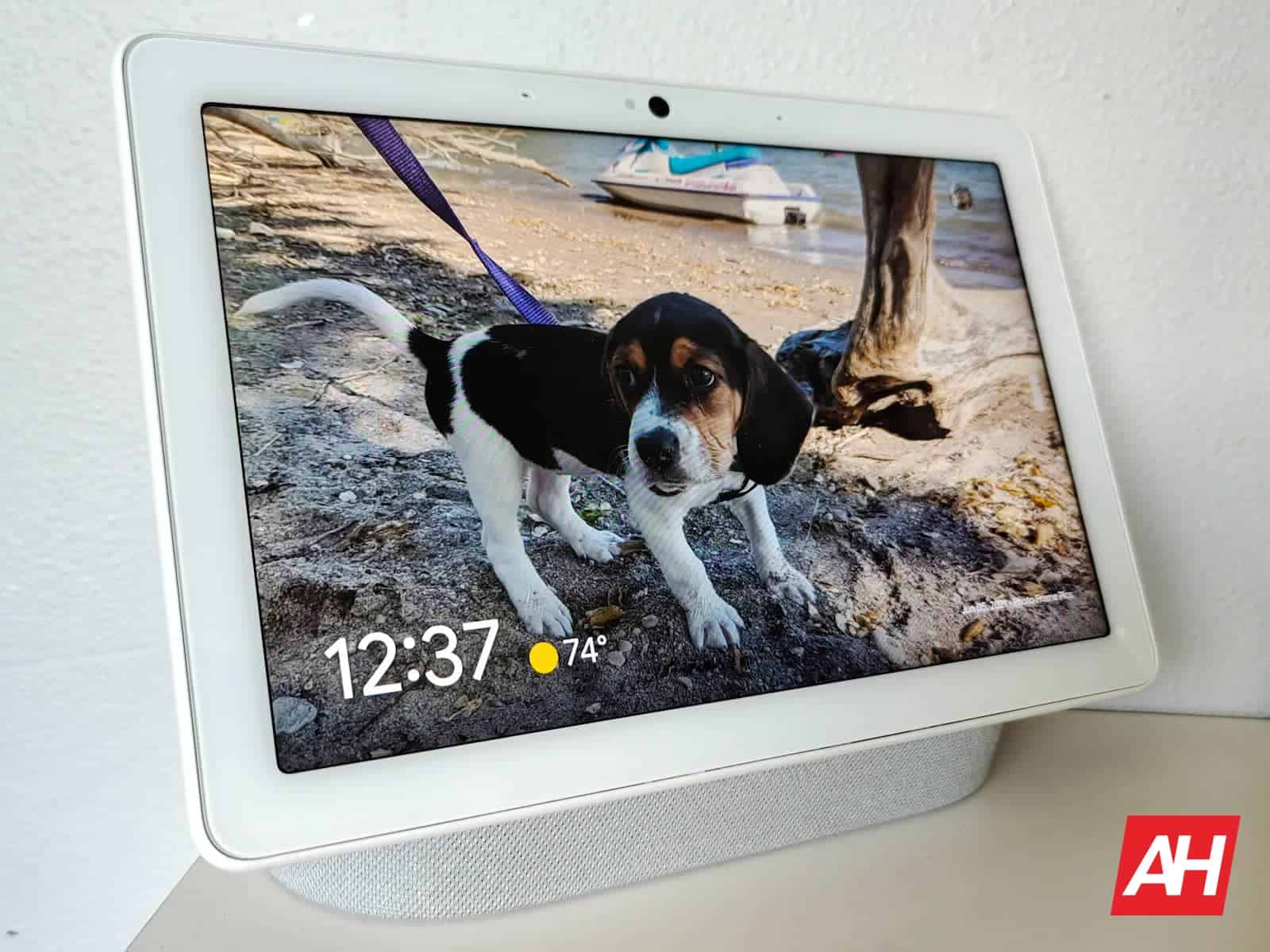 Your Nest Smart Display web browser may have improved a lot

Google Nest-branded smart display devices are set to get a lot more useful, thanks to an update to the devices web browser.

This is based on a recent report by 9to5Google, detailing the addition of some new features. The biggest of these being the addition of a full-fledged keyboard. The changes appear to be rolled out as part of the Cast firmware version 1.54 update, but could be part of a more server-side oriented update.

What’s new in this update for Nest smart displays?

As noted above, this change primarily applies to the browser found on Nest smart display gadgets. So that should include Nest Hub – both new and old variants – and Nest Hub Max. As well as any other smart display running Google firmware. But that doesn’t mean that browser access is intuitive. In fact, many users may not even know that there is a browser.

However, it is easy to get there and bring up the keyboard. Perform a voice search, as is the case with other functions of the device. And then, by tapping the website link on the results, a mobile page opens in the devices browser. Once opened, the newly updated browser has all the usual controls. So, a user interface is in place to go back, forward, access the URL and even an overflow menu. This is used to refresh the page, report issues, and send pages to synced phones.

Users can also change the font size via the “Aa” button at the top right. But the Refresh and Send to Phone options appear to be entirely new. Just like the keyboard that appears when you tap a text box.

The keyboard itself is similar to the Gboard keyboard found on Android or the onscreen keyboard displayed on Chromebooks. And it works as expected in all related features. Including support for light and dark modes determined by the system.

When will you see this keyboard?

As of this writing, as noted above, this new browser update appears to be being rolled out via a Cast firmware update. But it’s not yet available to everyone with an AI-powered smart display. So it could be a test deployment or just a slow deployment. In the first case, it may never be deployed on a large scale or to all users. However, in the latter case, it should appear to more users over the next few weeks.

The best web browser is Vivaldi, and it’s got even better